Michael Wall has $3,600 at stake in the debate over Obamacare subsidies.

Wall is one of the 4.7 million Americans closely watching dueling court decisions released Tuesday on whether the government can subsidize premiums for people who bought health insurance under the Affordable Care Act.

Wall pays $657 a month on premiums for Obamacare health coverage. The government would subsidize about $300 a month, or $3,600 a year. Americans like him are anxiously waiting to see how it all plays out in court.

Obamacare recipients who have already received their government subsidies may be on the hook to pay it back if one court ruling is upheld that wipes out tax credits that subsidize health insurance on the federal healthcare.gov exchange. A second ruling okayed the subsidies.

Wall has been wary of the controversial politics around Obamacare, which is why he decided to wait to get his subsidy when he files his 2014 taxes next year.

Obamacare has been a boon for Wall, who retired in late 2012 after nearly 40 years in the airline industry, primarily at Delta Airlines.

Decades of loading freight and passengers on airplanes in the early morning hours was stressful work and Wall wanted to retire early without worrying about healthcare expenses.

Wall deals with minor health issues, including complications from surgery on a torn leg tendon.

Delta kicked in a nice enough incentive package of $100,000 for medical expenses that Wall decided to retire early.

Wall Obamacare premium is cheaper than the $800-plus he was paying for his employer-sponsored health care coverage through COBRA. 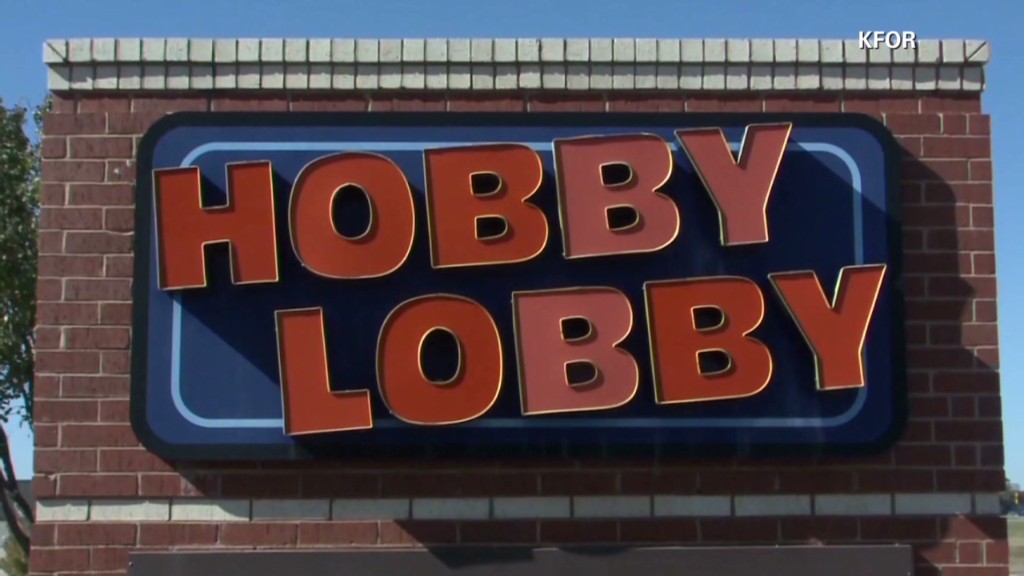 While his lifestyle is hardly lavish, Wall said he can live without the subsidy. But he’d be happy if it comes.

“I’m not rich but I’m not in poverty,” said Wall, and Obamacare gives him an affordable peace of mind.